The story of Growth Hacking ?

The story of Growth Hacking ? 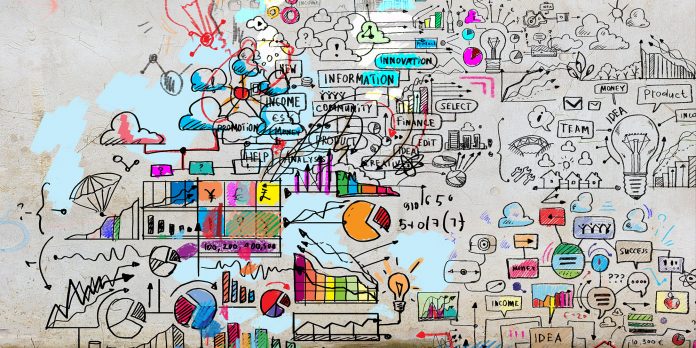 Growth Hacking, as a concept, was born at the beginning of 2010 in the United States. More precisely: in Silicon Valley. The inventor of the term « Growth Hacking » is Sean Ellis. At the time, Sean Ellis worked at Dropbox, but already had other professional projects in mind. In short, he wanted to leave Dropbox.

So Sean Ellis had to look for someone to take over his job. Problem: he didn’t know how to name and define his position. His job was to develop Dropbox’s user base. The term « marketing » was not appropriate, as it was completely insufficient to describe what he was doing. Eventually, he chose « Growth Hacker ».

This anecdote may help us to better understand what Growth Hacking is. GH is above all a matter of start-ups. The GH was designed by and for start-ups, hence its birthplace in the heart of Silicon Valley. To be precise: technological start-ups. To my knowledge, all Growth Hackers work in this kind of company and their job is always the same: to grow a user base as quickly as possible.

Example: you are a start-up that offers a completely innovative email solution. You’re sure people will love it, but the famous question arises: how do you get people to know about the service? The Growth Hacker is the person who will try (by what means? we still don’t know) to make your service known. That is, concretely: to increase the number of users significantly.

Why technology start-ups? There are many answers to this question. I can think of at least two: firstly, start-ups often don’t have a lot of resources at the very beginning of their activity. They therefore rarely have the means to afford traditional advertising and marketing campaigns. The Growth Hacker has to be paid, of course, but the actions he takes usually have a very reasonable cost.

A Growth Hacker allows a start-up to grow without growing, so to speak. Then, the second answer that could be made: the operation of a start-up almost always based on the acquisition model, the monetization. You don’t monetize until you’ve done a lot of acquisition work. That’s not always true, of course, but overall that’s how it works. The goal of a start-up is first of all to build a loyal user base large enough to start monetizing later on. Conventional companies, on the contrary, can very well « work » without having a huge user base.